Contribute to the development of Basic and Applied Science, particularly in Physics, Mathematics, Energy and the Environment, through professional teaching at an advanced level, research and diffusion of knowledge in the region of Central America, the Caribbean and Mexico.

To be the center of teaching, academic mobility, diffusion and research in basic and applied sciences that promotes scientific and technological development of high quality and excellence in the region of Central America, the Caribbean and Mexico.

Founded in 1964 by the late Nobel Laureate Abdus Salam, International Centre for Theoretical Physics (ICTP) seeks to accomplish its mandate by providing scientists from developing countries with the continuing education and skills that they need to enjoy long and productive careers. ICTP has been a major force in stemming the scientific brain drain from the developing world.

The creation of the MCTP serves the same interests that were publicly stated at the XLV Anniversary ceremony of the ICTP by its director, Fernando Quevedo, PhD. In this speech the director mentioned the expected role that Mexico and Brazil would play in the development of science in Latin America and the Caribbean. In addition, the Strategic Plan 2010-2014 sets out the purpose of the ICTP to extend its lines of research and application of knowledge, among which were mentioned: Environment and Sustainability, Renewable Energies, Quantitative Biology and Computer Science. In response to this project, the foundation of MCTP was envisaged to develop the areas of: Energy, Environment, Mathematics and Physics.

With the creation of a regional headquarters of ICTP in Mesoamerica, specifically in Chiapas, it is a hoped to address some of the biggest problems we face today regarding education, energy production, environmental protection, development of proprietary technology, etc.

 An example of UNESCO-IAEA cooperation: The International Centre for Theoretical Physics

 The Tale of Two Peripheries: The Creation of the International Centre for Theoretical Physics in Trieste 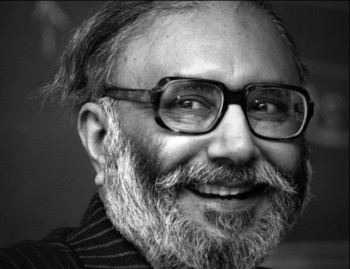 First president of the International Centre for Theoretical Physics. 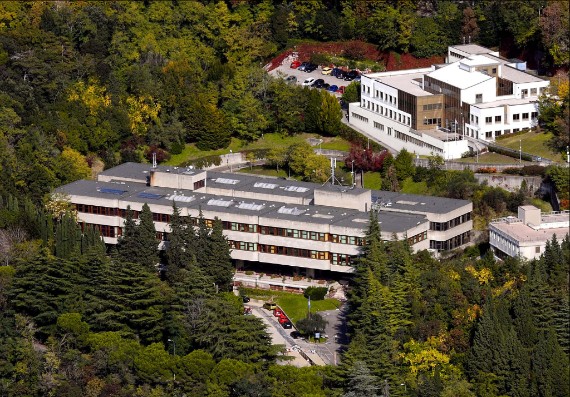 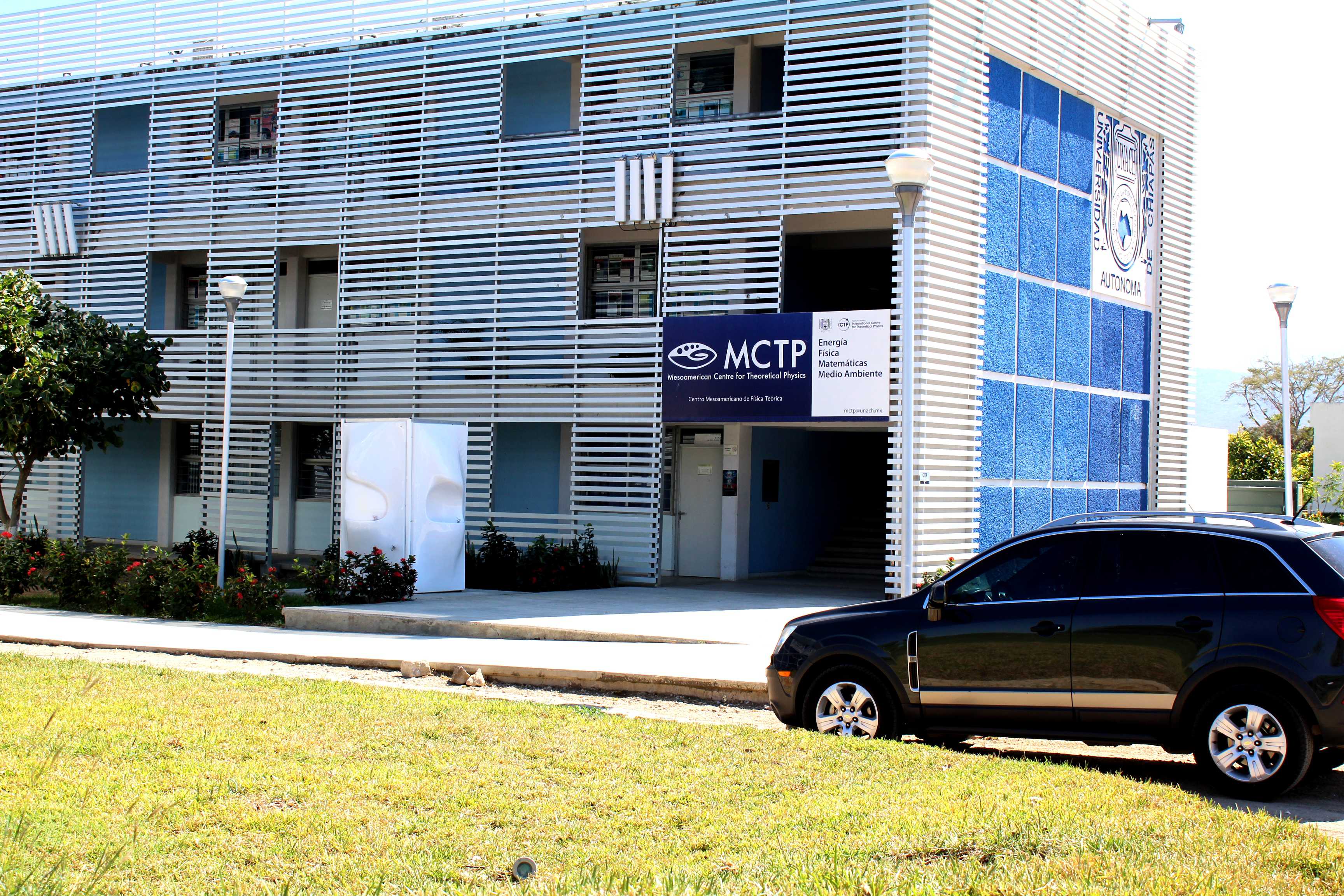 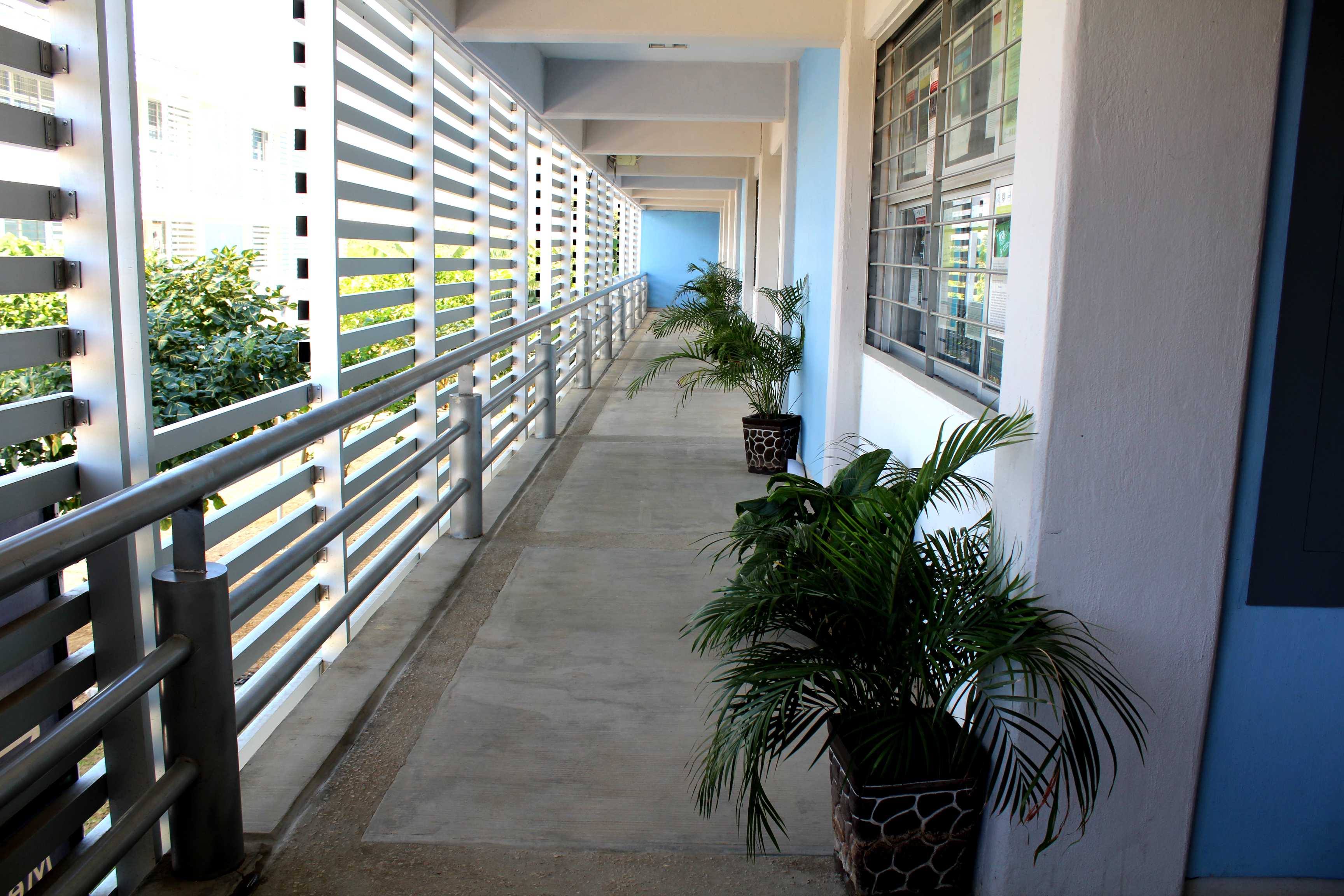 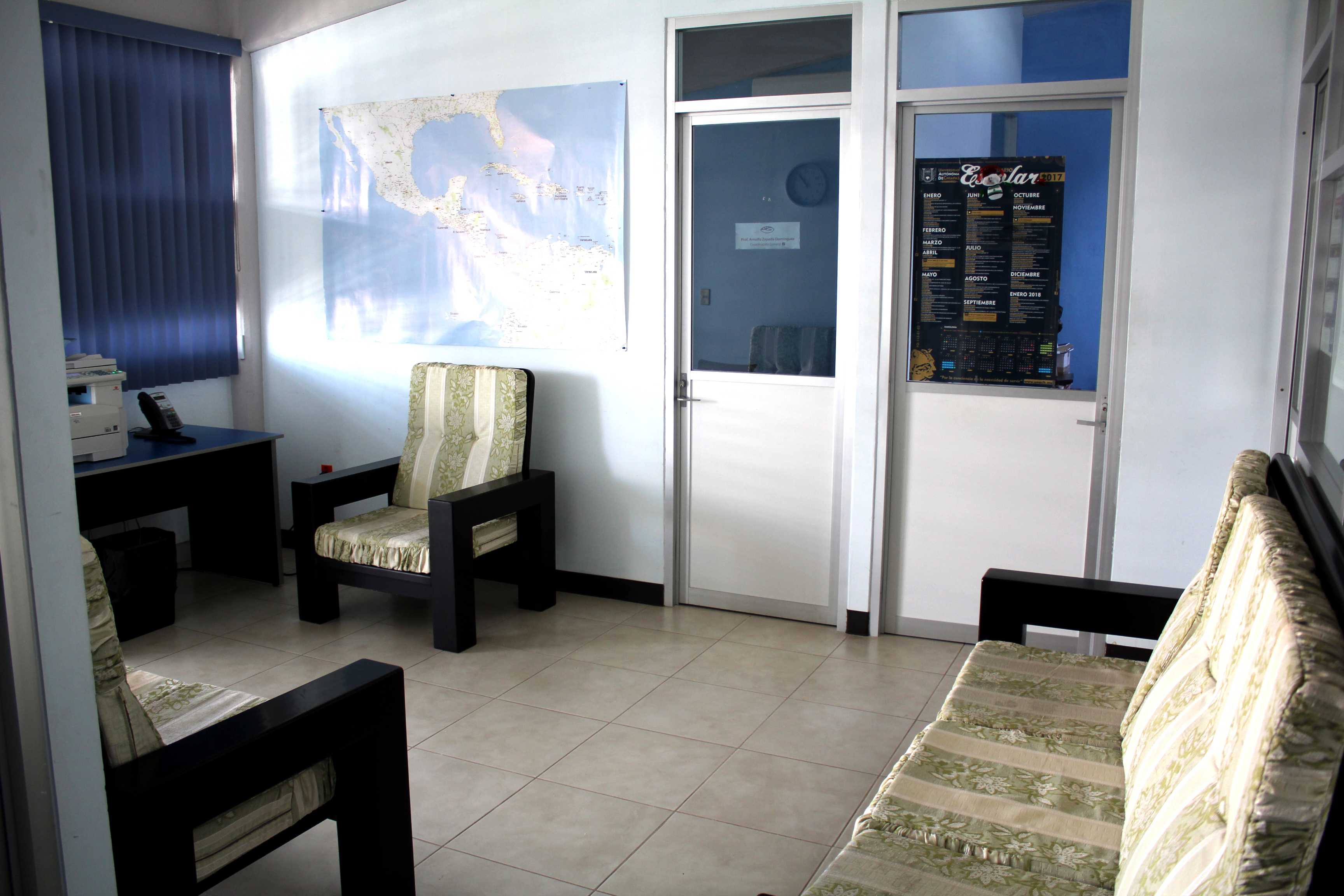