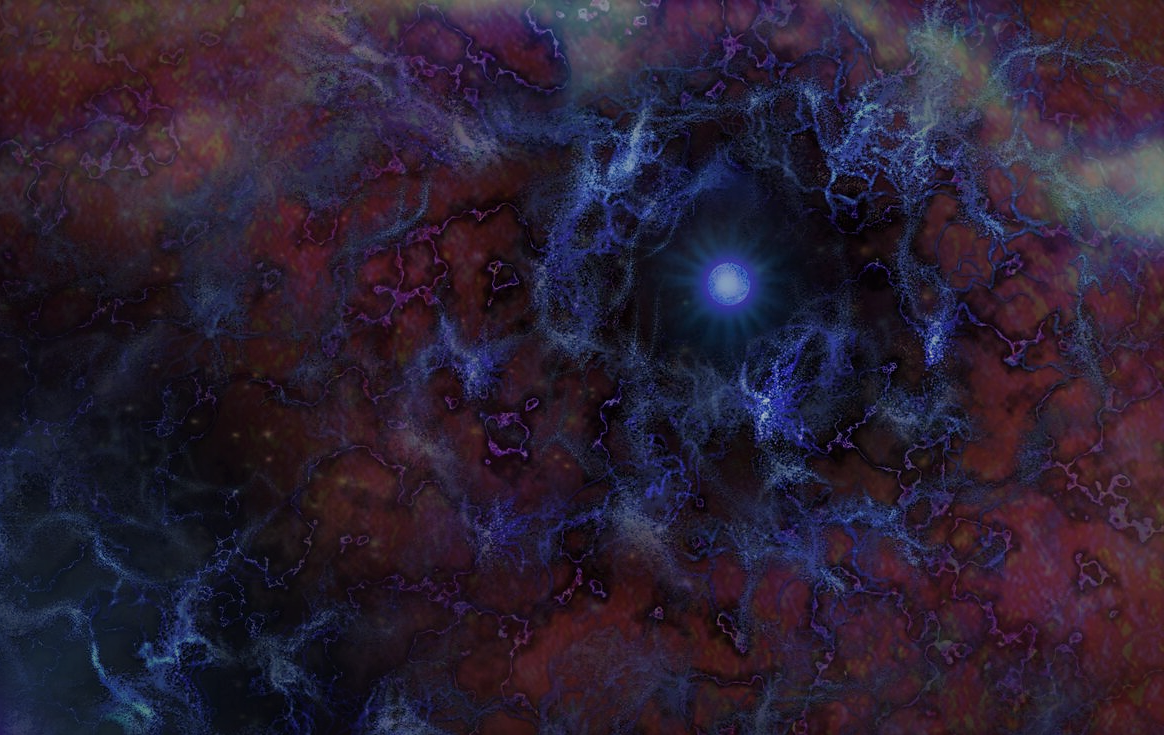 In this talk, I plan to discuss two different realisations of the connection between the Neutrino sector and the Dark Matter.

In the first scheme, a variant of the Scotogenic model where the neutrino masses are generated at the 1-loop level.  In the original version of this model, it is problematic to satisfy the correct thermal relic density and at the same time to be in agreement with lepton flavour violation (LFV) constraints. Thus, we have proposed an extension of this model, introducing a scalar singlet which breaks the lepton number spontaneously. In this construction, the RH neutrinos are viable DM candidates due to the presence of an additional annihilation channel (provided by the mixing between the scalar singlet and the Higgs doublet) with no conflict with the LFV bounds.

The second scheme is a simple DM model that meets all available constraints without tuning of parameters. The model is an extension of the neutrino-portal paradigm, where the dark sector couples to the SM via (Dirac) fermion mediators that mix with the SM neutrinos. The dark sector contains two quasi-degenerate fermions, which constitute the relic density, and a scalar, more massive than the fermions. Interactions within the dark sector are mediated by a dark photon, whose mixing with the ordinary photon is naturally strongly suppressed. The main decay mode of the dark photon is into neutrinos, and appears at one loop, so the dark photon is relatively long-lived. Of special interest is that the DM self-interactions are useful in suppressing a possible cusp in the DM galactic distribution only when the DM mass is light, below O(10) GeV.