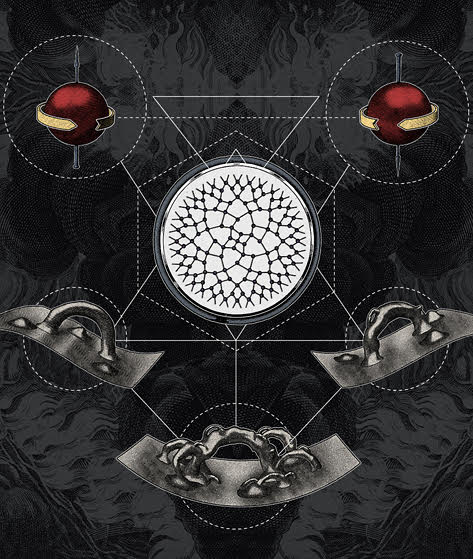 The polymer quantization is a non-standard representation of the canonical commutation relations, obtained from the adaptation of loop quantization techniques to models with a finite number of degrees of freedom.

The non-regularity of the theory apparently violates the Stone-von Neumann uniqueness theorem, having as main consequences the lack of some infinitesimal generators of transformations, the Bohr-compactification of the momentum space and the Pontryagin-discretization of the position space through the arising of a minimum-lenght parameter, which may be related to Planck scale physics.

In this work, it is illustrated how to obtain a modified energy spectrum for individual particle by casting the information from the natural polymer space and how it can be applied to study the phenomenon of Bose-Einstein condensation in the Bogoliubov's regime, solving the pathological behavior in the one-dimensional case, modifying the ground state energy (along with pressure and velocity of sound) by the introduction of the polymer length and obtaining corrections to the critical velocity by the implementation of the Landau criterion for superfluidity.