Searches for a Lorentz violation with astroparticle physics

The Lorentz Invariance is one of the pillars of modern physics, and various experiments have extended its validity limits. From the quantum field theory point of view, the Lorentz Invariance is one of the fundamental symmetries that govern the Standard Model of elementary particles. On the other hand, the formulation of a quantum view of gravity is one of physics's main challenges today, and some quantum gravity phenomenology proposals motivate a Lorentz Invariance Violation (LIV). In this context, LIV has been suggested as an element with the potential to help clarify the path to a unifying formalism. In this talk, I will summarize the most recent and robust LIV exclusion limits in the photon sector obtained with astroparticle physics. I will discuss techniques known as astrophysical photon energy-dependent time lag, change in threshold energy in the pair production process, and superluminal photon decay and splitting. The prospects for LIV searches for the next generation of astroparticle experiments will also be addressed. 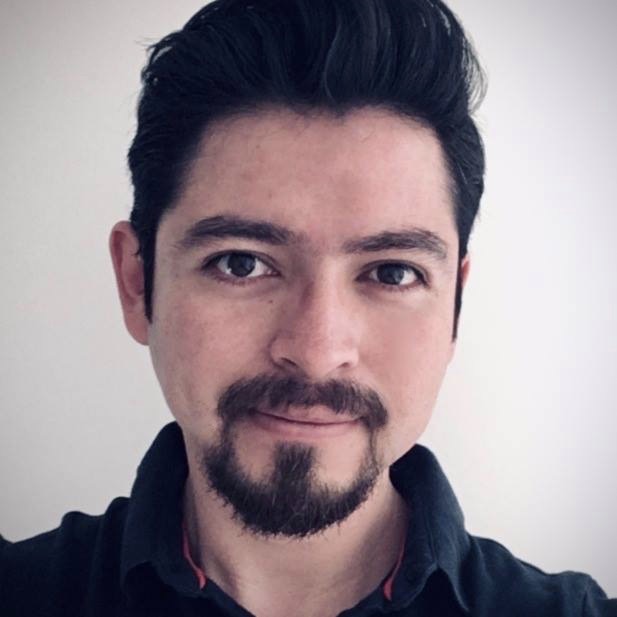 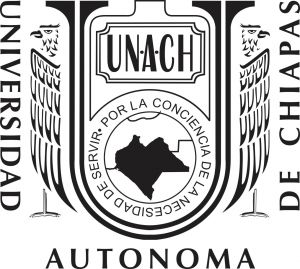 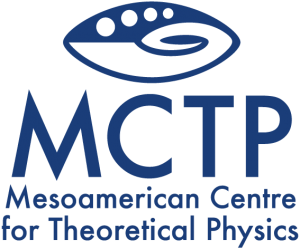 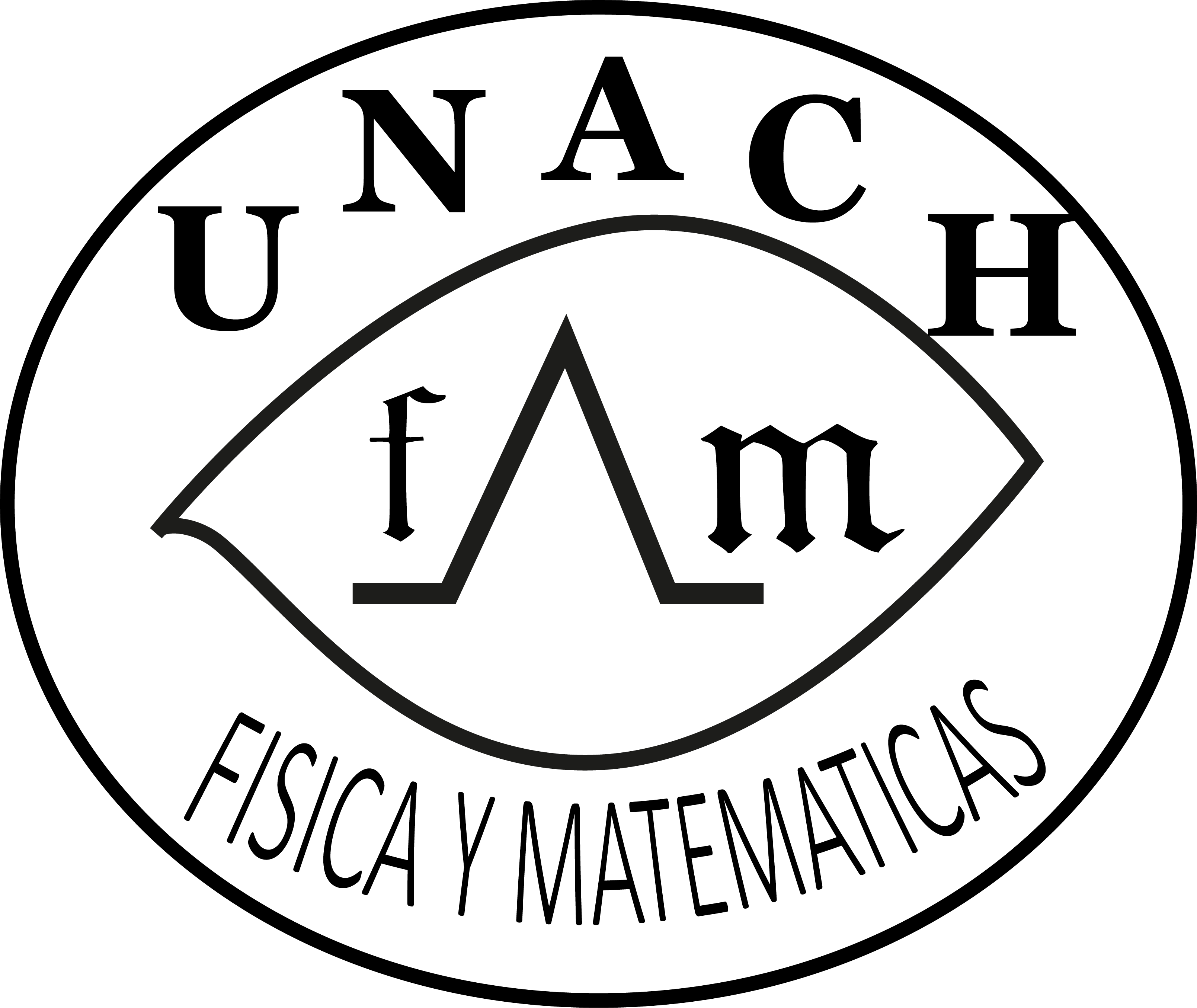